Lovability: how Slack used content to change the way we work

To build amazing digital products, content is key. To really understand its importance, we need to stop thinking of it as filler and understand its crucial, interwoven role in the user experience.

Email has been lumbering for an age. It’s slow, irrevocably attached to an old-fashioned communications culture, and has been stretched far beyond its original purpose. Its limitations have long meant that for work conversations, for collaborating and sharing, and for communities, email has passed the end of its useful life.

Slack is widely fêted as the workplace email killer. But its success, where others failed, is down to much more than the insight that it was time for a better solution, which wasn’t new.

Slack’s intertwining of usability and personality is a core part of its success. “It’s a pleasure to use” is a common reaction; even “it’s fun” – not something you hear said often about Outlook.

That personality is projected by the simple, straightforward, user-friendly way that it works, but also by its design and by its content: its loading messages, its blog posts, its button text, its version update notes, its imagery, its icons, its use of emoji.

Content and design are key Slack threads. Woven into the tool, into the organisation, they are inseparable from the functionality, key to what Slack is and key to the experience of using it. 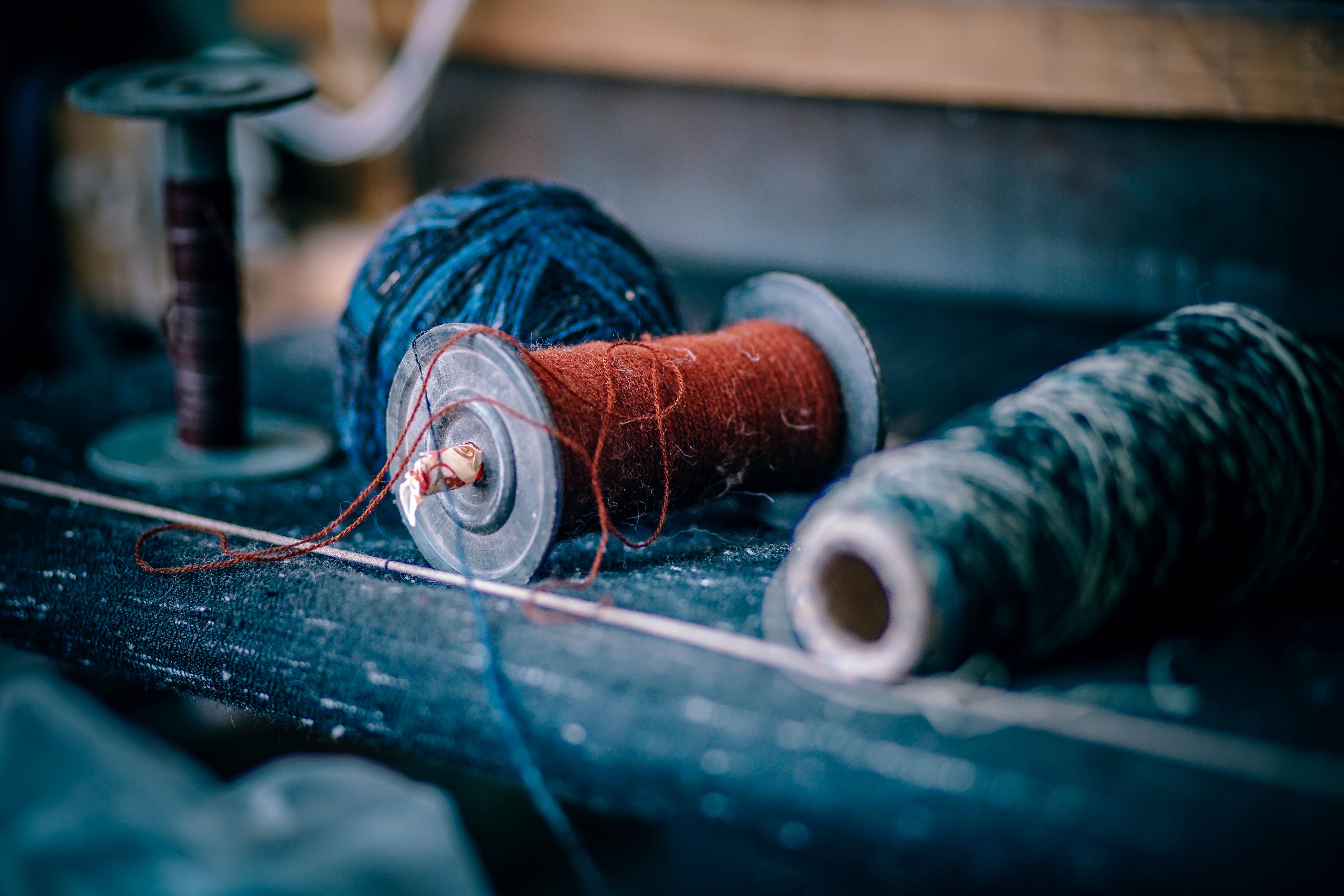 As with the best design in the physical world – as with the best craft – beauty, character and functionality are melded into one seamless whole. And real beauty is not just packaging: it includes the content.

Dropbox and Mailchimp are two other digital products that obviously understand this. Both have succeeded through a dedication to great functionality meshed with great design. Both notably treat content as a vital part of design. Both have a strong and recognisable personality.

Usability, especially in the digital realm, is often equated with a dry sense of functionality, a tick-box grid of “what does this do?” Slack, Dropbox and Mailchimp prove that just as important is a less tangible sense of digital tactility and ergonomics: how pleasurable is the experience? This is a lesson that Apple learned a long time ago and have thrived on ever since. The experience is everything. And that experience depends as much on content and design as on functionality.

Email is a digital technology based on a pre-digital system: the letter. The ubiquitous use of the envelope as the email icon is significant. It’s not only the icon or the technology that seems outdated: the culture and politesse of email is strangely anachronistic, from “Dear so-and-so” to “Please find attached…”

Habit and ubiquity are a hard partnership to shift, however. Slack understood that in order to replace workplace email, they had to do more than provide a new, better system for “Kind regards”. They had to change a whole working culture. Slack has a character, which exists in their content, in their tone and voice.

Crucially, that character is not just skin deep: it goes beyond being a matter of wrapping, or even of brand. It affects the way people use the tool, the way they talk to each other. As Simon De Baene says, using Slack can have a big effect on improving company culture.

Slack’s success is not just in providing a great tool, it’s in shifting the nature of the workplace. Slack content is Slack design is Slack culture is Slack.

Anna Pickard on building a style guide at Slack (and thinking about how we all communicate at work).

John Saito from Dropbox talks about why understanding words is vital in design.

Only Microsoft could make Teams

Pramit Nairi explains why Slack has everything and nothing to fear.